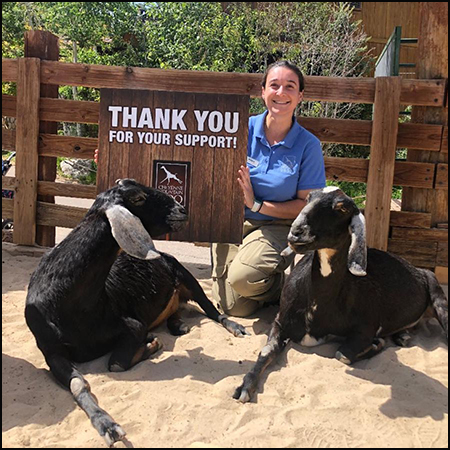 Cheyenne Mountain Zoo aims to set itself apart by making every guest experience inspiring. With its simply stated vision, “Every Kid. Every Time. Goosebumps.” at its cultural core, CMZoo creates environments and experiences that bring people closer to animals. Exhibits are designed to remove as many physical barriers as safely possible between guests and animals. Guests can experience this for themselves by hand feeding the giraffe herd – one of the largest herds in North America, with 17 giraffe – or by waddling alongside penguins or getting eye-to-eye with a baby hippo at CMZoo’s newest exhibit, Water’s Edge: Africa. CMZoo’s goal is to foster connections that inspire guests to take action to protect animals and their habitats in the wild.

This is the fourth time Rocky Mountain Wild has been nominated in the Best Zoo Exhibit category, and the sixth time Cheyenne Mountain Zoo has been nominated in the Best Zoo category. A panel of travel experts, recruited by USA TODAY editors, nominated 20 North American Association of Zoos and Aquariums-accredited zoos and exhibits, and supporters had four weeks to cast their votes once per day for the nominees of their choice. 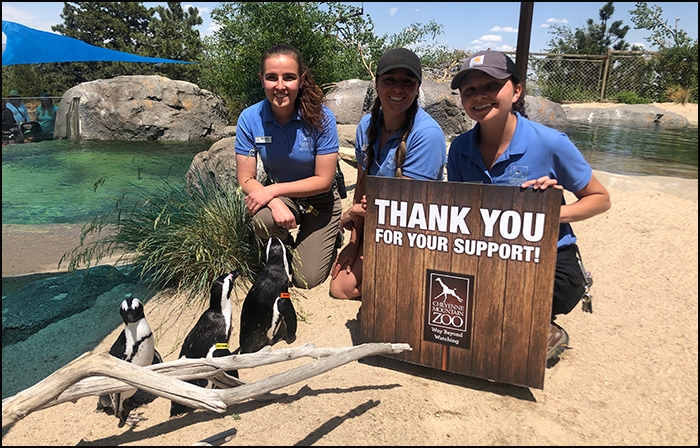